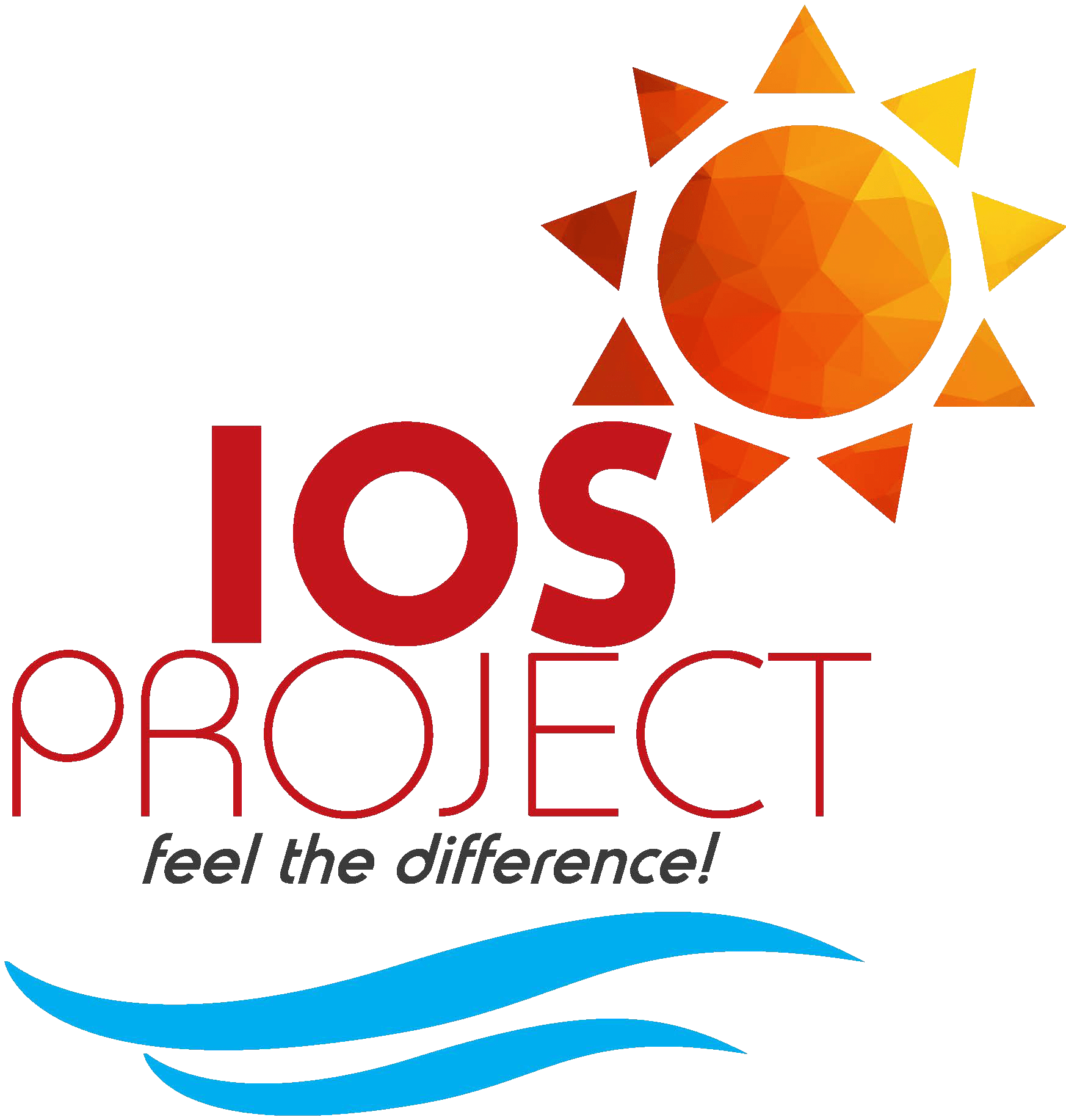 The weather in Ios

Ios’ climate, just like the rest of the Aegean islands, is Mediterranean. In short, the key features of the Mediterranean climate are winter rainfalls, summer droughts, mild to warm summers and cold winters. Are you wondering how the weather is going to be like during your vacation?

The cold and rainy season lasts from November to March, while the warm and dry season lasts from June to August. An important aspect of the Aegean islands’ climate is the sea, which modulates humidity levels, determines winds and acts as a regulating factor, mitigating temperature fluctuations.

During the summer months, the temperature reaches as high as 40 degrees, but the winds blowing in the area make the atmosphere less stale. However, that doesn’t mean that extra caution is not needed. Sun exposure should always be done with due regard for safety and personal care.

Ios, due to its location, has to deal with a major problem most months of the year, strong winds, up to even 10 in the beaufort scale. The Aegean winds, which appear around the end of May and last until about the end of October, are northern-oriented and are known as meltemia. During July and August, their intensity is higher and their average duration is between two and four days, but there are noticeable variations in their frequency from year to year.

So, if you are planning on visiting Ios, it is advisable to keep up to date with the weather forecasts. Problems in the ferry connections, both with the port of Piraeus and with the intra-Cycladic ferry routes, are common during the most unstable, weather wise, months (April – May and September – October). Moreover, in the marine area of ​​the Aegean during the winter, and especially during the cold season, Siroccus, a strong southwest wind blows, accompanied by low clouds and rains.

You can find out more about which cookies we are using or switch them off in settings.